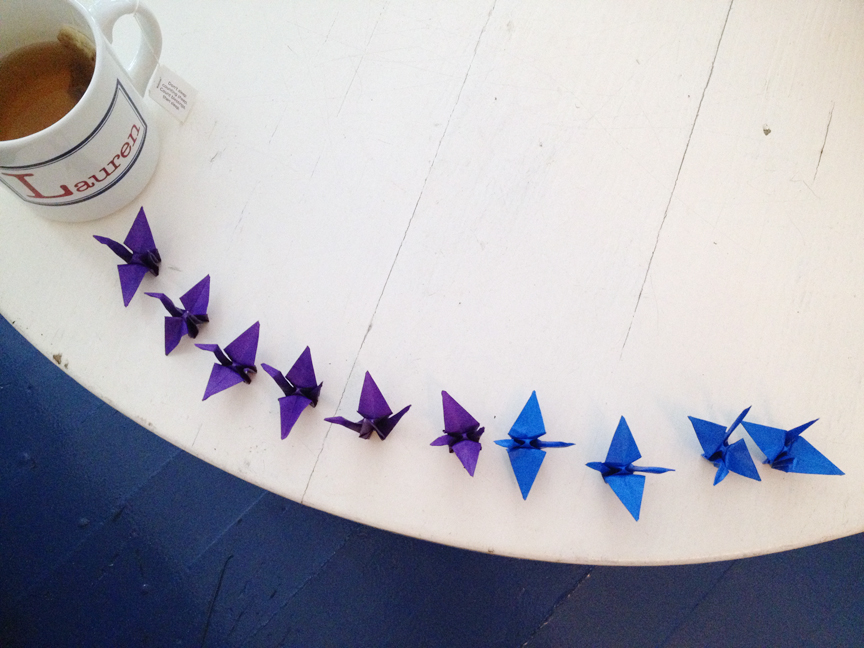 Please pardon the slightly cheesy blog title. I was trying to be clever and it ended up being corny! I’ve been in and out of struggling with the scary stuff but I think it’s getting better. This morning I went to yoga and heard the recording of my daily healing chant, Ra Ma Da Sa, that I hadn’t heard in months and it perked me up like a plant that just got watered! I asked the teacher who sang it and her name is Snatam Kaur and I just bought the album called Grace! I am going to do the chant with the recording after I finish this blog post! Wahooooo! But going back to the cranes, I started to make some more yesterday and want to get back on track with my 1,000 healing crane goal! For food healing, I have been going to the Union Square farmer’s market a lot the past few days and this weekend at Fire Island I cooked up 4 vegan dishes with delicious veggies! 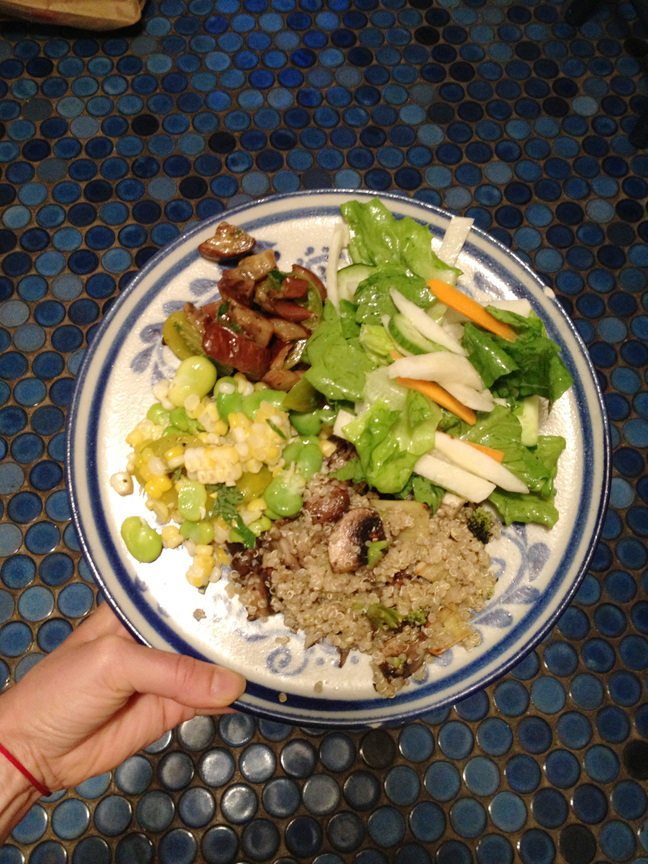 Today I picked up some more stuff and am planning to make a Maitake mushroom risotto with some garlic! The fresh garlic at the market is so much better than supermarket garlic! Try it and you’ll see! 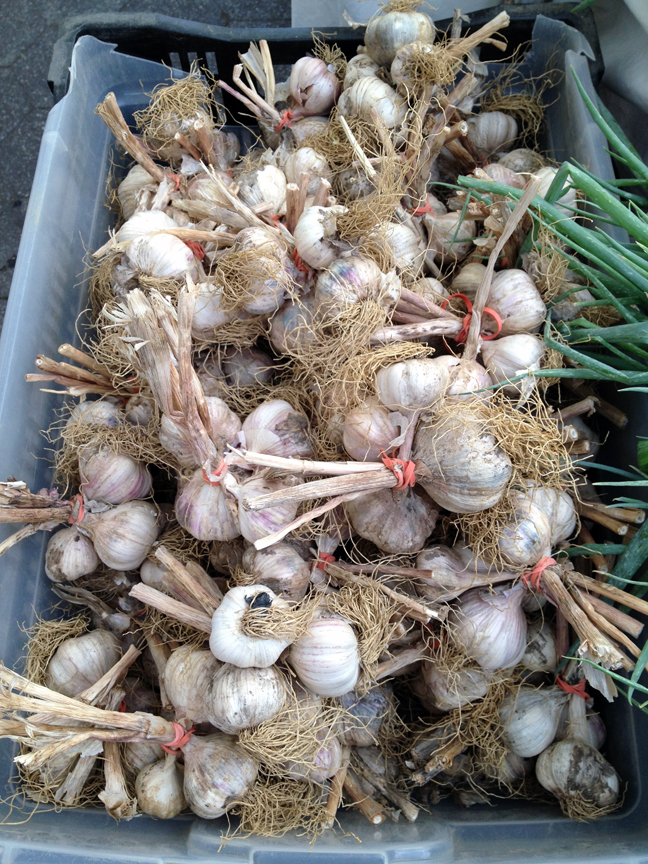 As you know, I also love Purslane so much so I had to get some! 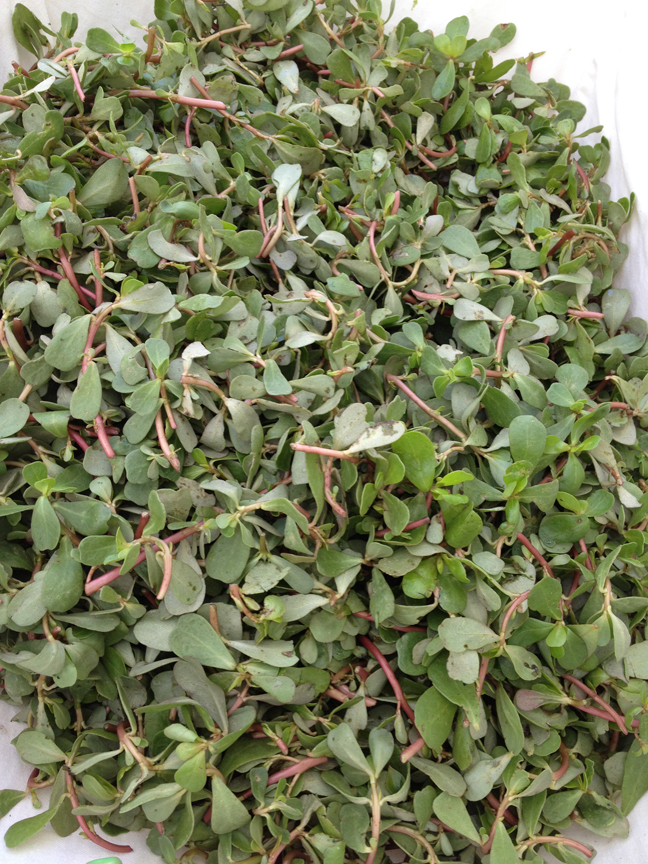 Finally, in non-food related news. Back in April, when I was struggling to figure out what was going on with my body, I signed a contract to be the part-time Creative Director of an online Urban Planning magazine called Next City. I had been working with them on a freelance basis since December 2012 and so we planned for me to become more involved. One of my oldest friends, Diana, is the Editor in Chief and we have developed a nice working relationship. My illness got in the way for the month of May but in June, I picked up working with them again. Back in March, I re-designed their website and in the past month I designed I few banners for some new featured columns. In December, I re-designed their logo and had also been doing illustrations and info-graphics for weekly subscription articles. The website and columns both launched today so I thought I’d share a few screenshots but please feel free to check out the site. 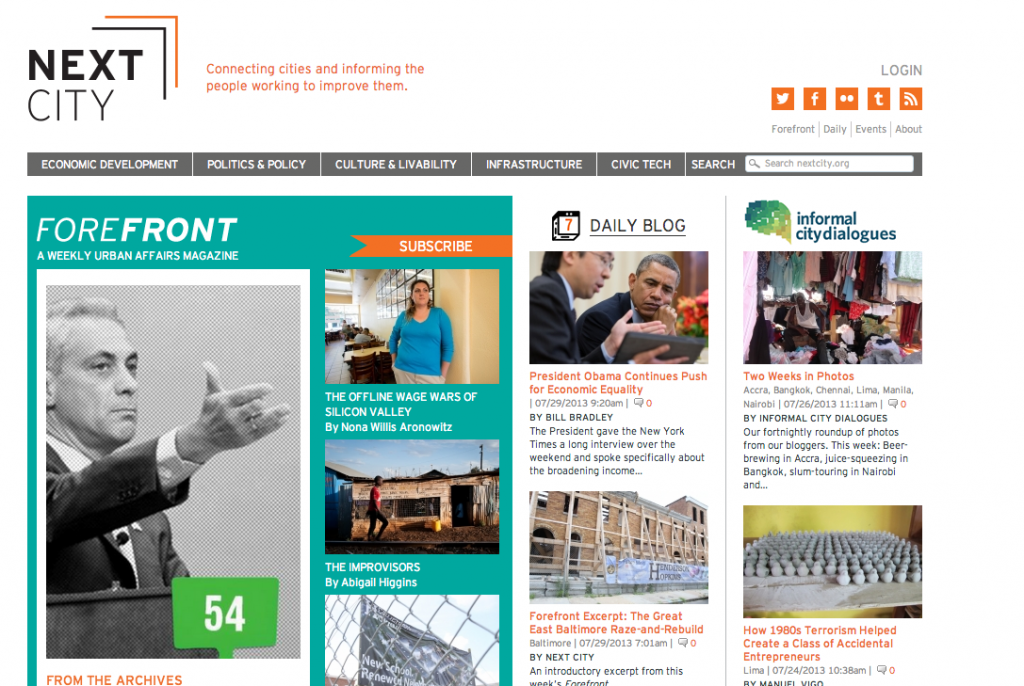 And here is a banner I designed for a column called Watermark: 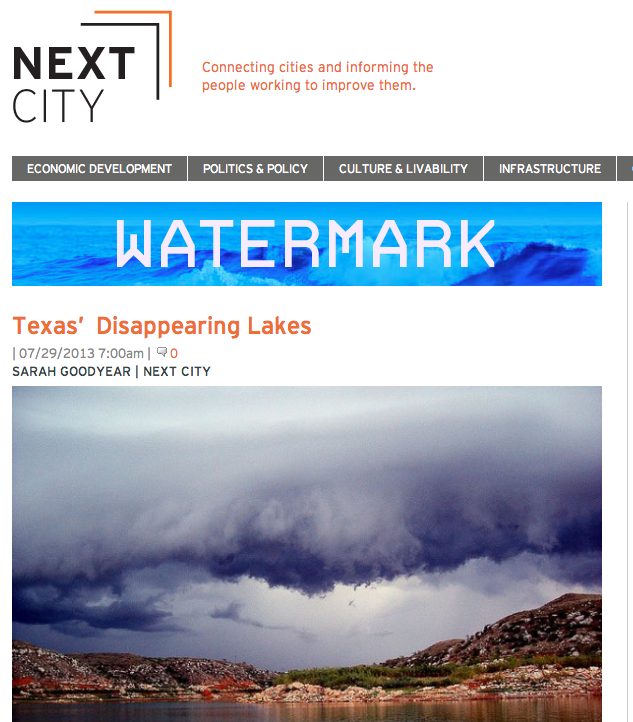 And another called The Shared City: 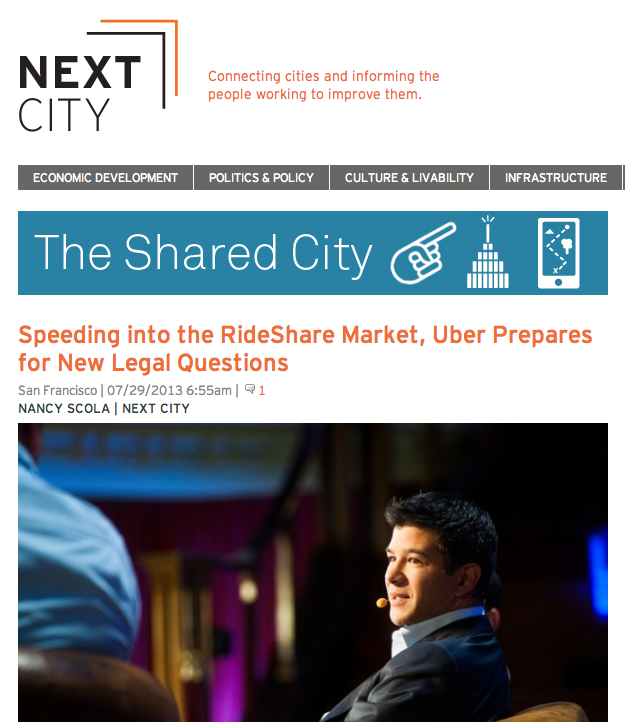 Ok, off to chanting land. Love to you all! xoxo

5 Responses to Day by Day, Crane by Crane